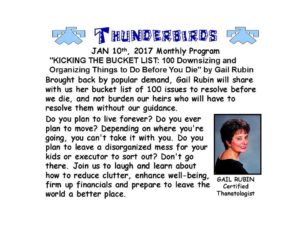 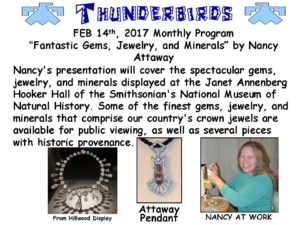 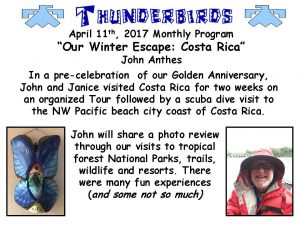 The following clip, Arenal Rain, is in .mp4 format. Click on the arrow to play the video.

John said it rained A LOT the first few days of the trip. 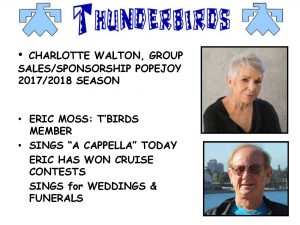 Liz showed us her step-by-step processes involved in creating a silver ring with a cabochon setting. 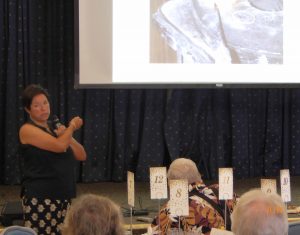 July-2017 – “Past, Current, and Future Exploration of Mars” by Zachary Gallegos 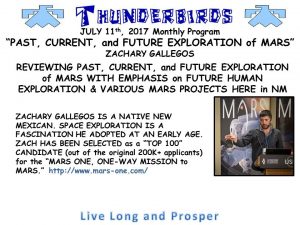 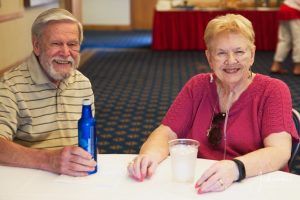 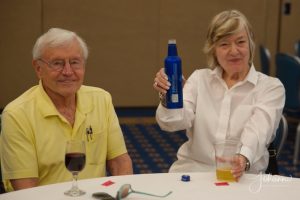 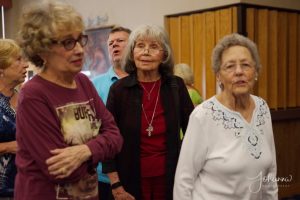 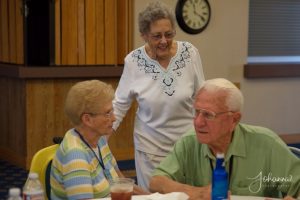 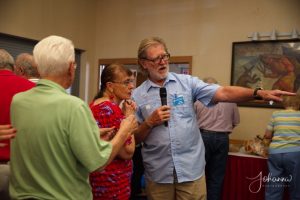 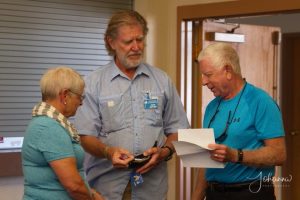 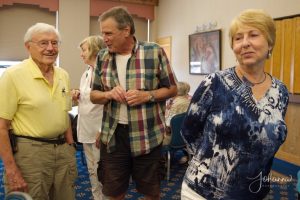 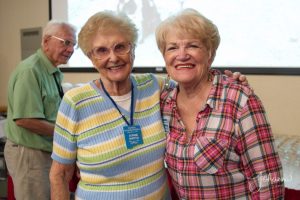 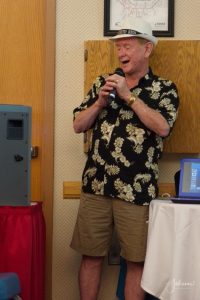 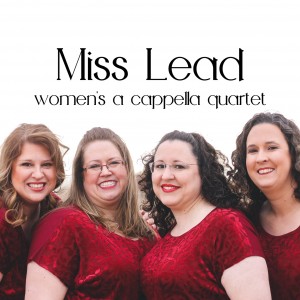 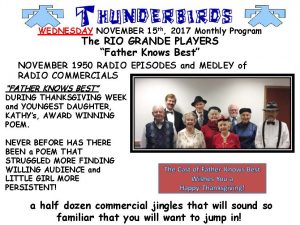 40019
Coronado Thunderbirds
You may not copy the content of this page.