UNFORTUNATELY, THIS TOUR HAS BEEN CANCELLED DUE TO COVID-19. WE WILL LET YOU KNOW IF IT IS RESCHEDULED. 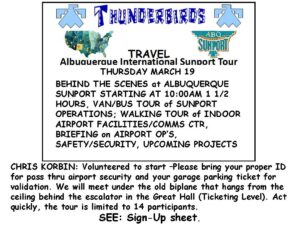 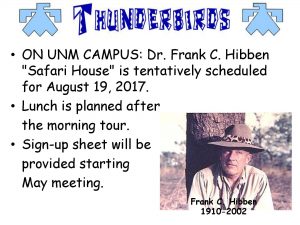 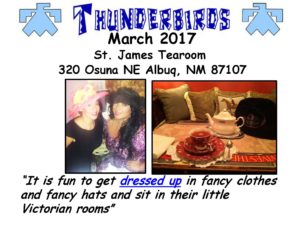 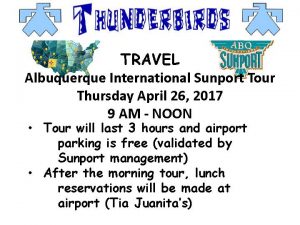 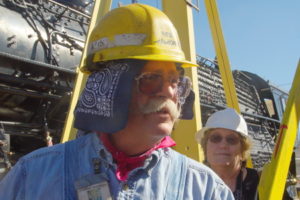 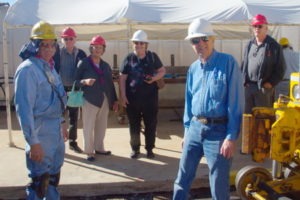 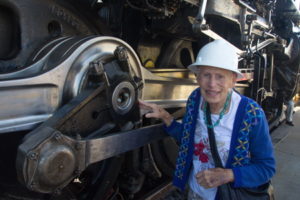 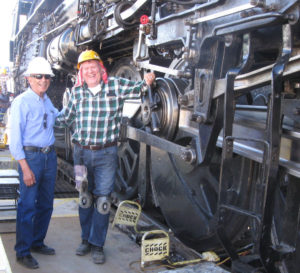 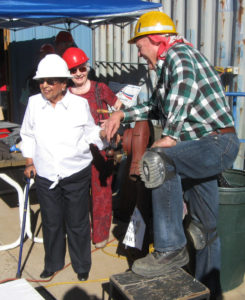 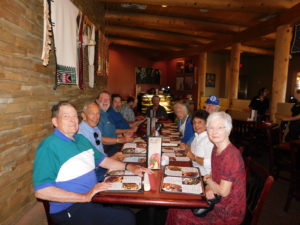 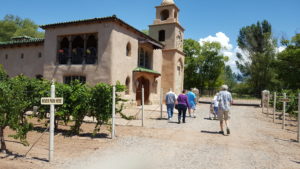 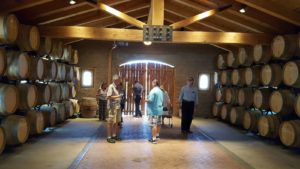 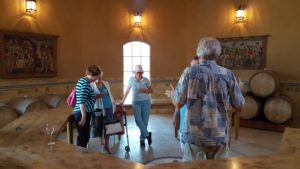 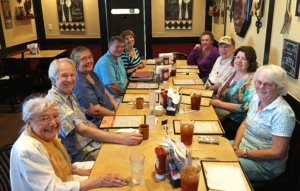 40018
Coronado Thunderbirds
You may not copy the content of this page.